Information about gas is a game in Georgia 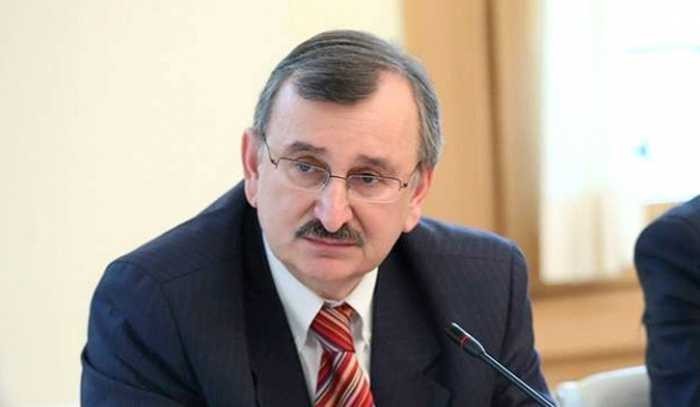 In Georgia, the Government of Kuwait to build more gas, he says, lies in some form of pull, confirmed this information, but in order to continue the collection of money to launch a new round.

The Georgian media that the former head of the National Bank of Georgia Roman Qociridze statement said. According to him, Georgia has no gas reserves, as well as in Kuwait:

"It was a game once, 15 years ago. At that time, Eduard Shevardnadze, "brought him to the “Taribani”, as if the oil was found. So far, the statements relating to the presence of the Ministry of Economy does not have any description of it, according to deceive shareholders. But somewhere in the world now are using the images of a series of television. "

Note that the last of the "Frontera Resos" in Georgia has about 5 trillion cubic meters in gas reserves. The company claims that the gas field in Eastern Georgia, where the gas is found and will be able to export in 5 years.