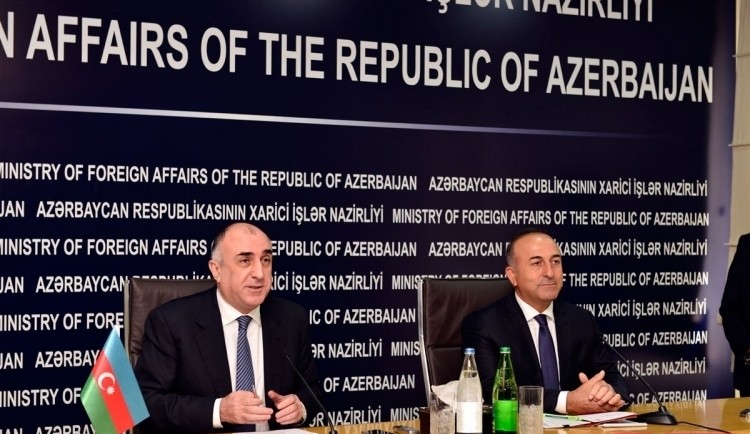 No decision has yet been taken on Azerbaijan’s joining the Islamic military coalition to combat terrorism, Azerbaijani Foreign Minister Elmar Mammadyarov told reporters on Thursday.

He made the remarks following the meeting with his Turkish counterpart Mevlut Cavusoglu in Baku.

“Azerbaijan has already been invited to join the Islamic coalition. No relevant decision has been taken yet,” he noted.