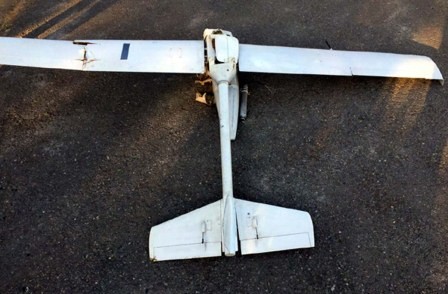 The drones were destroyed as they were attempting to fly over the Azerbaijani positions along the frontline on May 13, the ministry noted.

The ministry added that all the unmanned aerial vehicles at the disposal of the Azerbaijani Armed Forces are unharmed.

According to precise information, the Armenian side has shot down its own drone by mistake, and is now trying to distract attention by releasing such information, Azerbaijan’s ministry stressed.