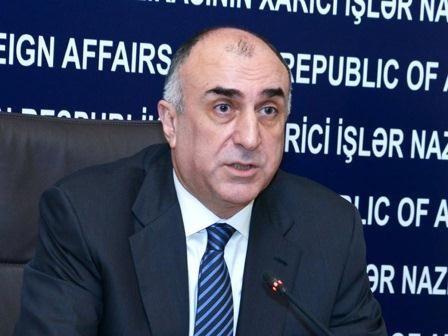 The sides met during the 5th meeting of Azerbaijani, Turkish and Georgian foreign ministers.

They emphasized the importance of TAP, TANAP and Baku-Tbilisi-Kars projects, the implementation of which will make a significant contribution to regional cooperation.

The foreign ministers also discussed the cooperation in political, economic and cultural spheres.