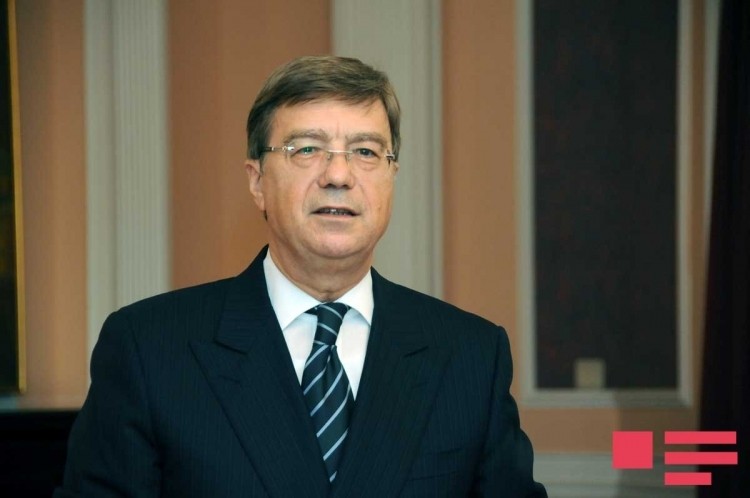 The ambassador noted that today, Russia needs support like never before. “Russia is currently in economic and political blockade. There is a real information war against our country. Russian diaspora is like in island of prosperity and serenity in Azerbaijan. There is a respect to various languages, including Russian language at the state level in Azerbaijan. The Russian Federation wants Russian-speaking people living here to be loyal citizens of their countries, demonstrate their full potential and take worthy place in all spheres of the country. Azerbaijan has favorable conditions for it,” he added.

Dorokhin said it is gratifying that, Russian diaspora and community in Azerbaijan are uniteing us unlike other countries. “There is no need to fight for the political rights of our compatriots here. Their problems are solved in this country. Moscow and Baku are interested in the development of the Russian-Azerbaijani relations and we are working in this direction,” he added.