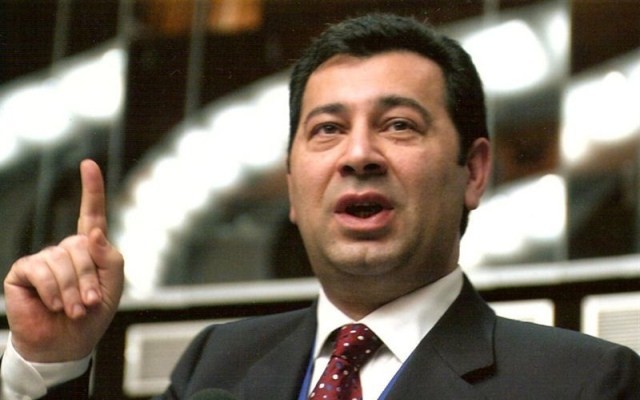 They tried to stain activity of Joint Working Group on Human Rights and stop its operation.

Samad Seyidov, the head of the permanent delegation of the Azerbaijani Parliament to the Parliamentary Assembly of the Council of Europe (PACE), Chairman of Joint Working Group on Human Rights told at Working Group hearings.

According to him, human rights issue is a global problem: 'We are very careful about the issue of human rights, it will continue so'.

S.Seyidov said that some forces are trying to put pressure on Azerbaijan by using human rights: 'But the policy pursued in Azerbaijan as well as rule of law deprive them of these claims. Our country takes important steps to protect human rights. We don't appreciate democratic values to be welcomed by anyone. One of the priorities of Azerbaijani state is human rights protection. Pressure should not be put on states using human rights -this higher value.