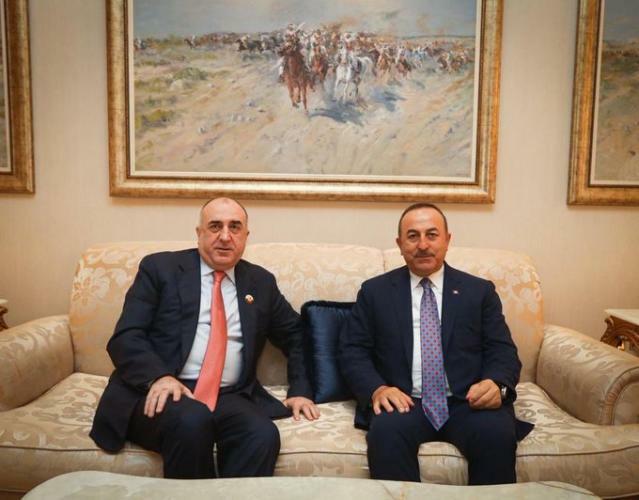 Minister Elmar Mammadyarov briefed his counterpart on the prevention of military provocations by the Armenian armed forces on the Azerbaijani-Armenian border in the direction of Tovuz and the current tense situation in the region. Noting that all the responsibility for the growing tension in the region lies with Armenia, Mammadyarov stressed that in general, the root of the problem is the aggressive policy of Armenia and the failure to eliminate the consequences of this policy.

He thanked Turkey for its fair position and its statement condemning the recent provocations by Armenia.

Minister Mevlut Cavushoglu noted that Azerbaijan's position was fair, based on the principles of international law, including the UN Charter, the Helsinki Final Act, UN Security Council resolutions, and said that Turkey has always stood by Azerbaijan.