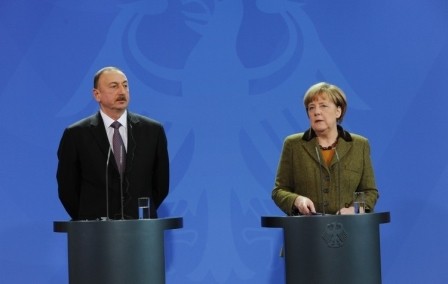 Seibert added that the sides are scheduled to hold a joint press conference at 1:30PM local time.