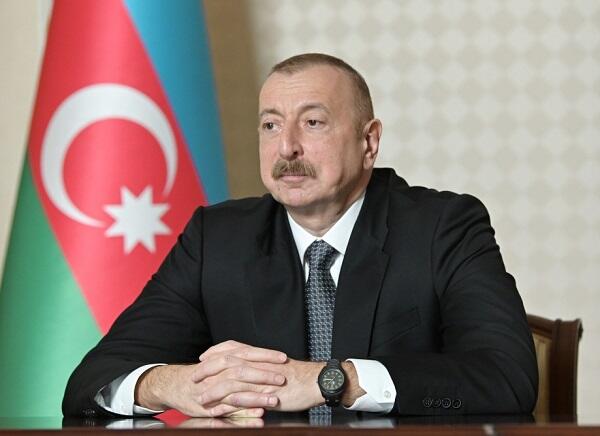 President of the Republic of Azerbaijan Ilham Aliyev has signed an obituary in connection with the death of People's Artist Eldar Guliyev.

Axar.az reports that the obituary says that Eldar Guliyev has added new pages to the annals of cinematography of Azerbaijan: "Vivid screen versions of Eldar Guliyev, such as" In one southern city "," The Bay of Joy "," Babek "and" Nizami ", as well as many other feature and documentary films are the achievements of Azerbaijani cinema. The memory of the outstanding artist, talented teacher, and sincere person Eldar Tofig oglu Guliyev will always live in the hearts of those who knew him."