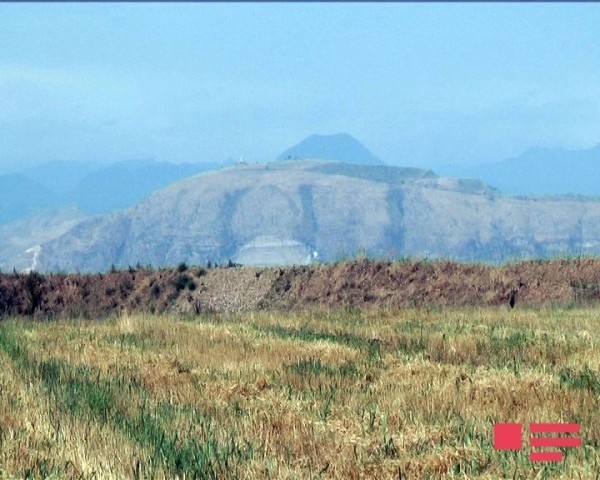 Armenians continue to plunder the natural resources in the Azerbaijani territories they have occupied.


The number of stone quarries built by the Armenians in the occupied Shahbulag height of Azerbaijan’s Aghdam district is growing every day. The stones from the quarries are being carried to Armenia.

The work underway in that area is clearly seen from the frontline near the contact line.


Residents of Aghdam’s frontline villages noted that the number of quarries in the Shahbulag mountain range has dramatically increased this year. “Most likely, the road to the quarries were constructed from the back side so that Azerbaijani soldiers cannot see them,” locals said.