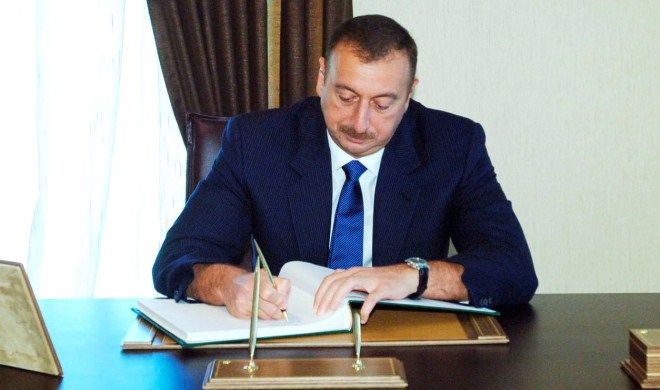 President Ilham Aliyev has signed an order on conferring higher military ranks to servicemen of the Ministry of Defense of the Republic of Azerbaijan.

Axar.az reports that according to the order, 6 colonels were promoted to the rank of major general. One of them is medical service colonel Firudin Isakhan oglu Nabiyev.

Firudin Nabiyev, who was awarded the military rank of "Major General of Medical Service", is the head of the Main Medical Department of the Ministry of Defense.

47-year-old Zaur Rustamov, who was awarded the rank of Major General, was born in Ismayilli. An officer of the Azerbaijani Air Force, Rustamov also received military training in Turkey. He was one of the first national military pilots to return to Azerbaijan in 1996. He led the pilots in the parade dedicated to the 100th anniversary of the Azerbaijani Army and the November 8 Victory Parade.