We seriously shaken by events in fraternal Turkey 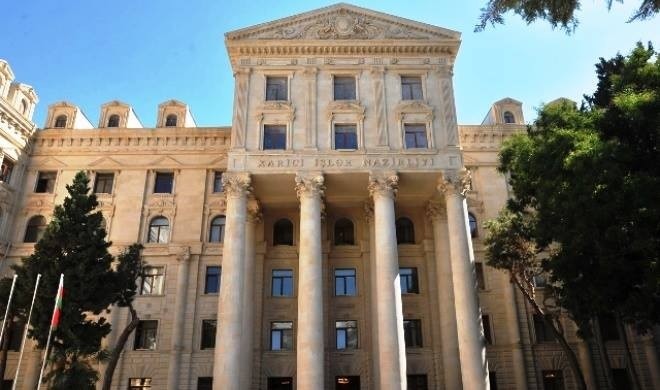 "We seriously shaken and disturbed by the events in fraternal Turkey."

Says the statement of Azerbaijani Ministry of Foreign Affairs on the events occurred in Turkey.

According to the statement, this is a coup attempt of a group against the government democratically elected by the Turkish people: “Turkish nation and the state have demonstrated unity and opposed it.

We are as always standing by the fraternal Turkish people and Turkish state and express our confidence that the situation will be fully stabilized and normalized as soon as possible.”