Important announcement from the Mobilization Service 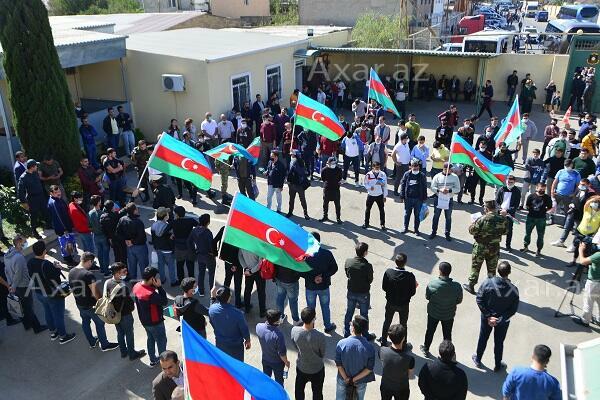 According to Article 45 of the Law of the Republic of Azerbaijan "On Military Duty and Military Service", military officers may be called to military training, military inspection and special gatherings during their reserve period.

Axar.az reports that this was reported by the State Service for Mobilization and Conscription.

"Military officials can be informed about military training, military inspection and summoning to special gatherings by means of summonses, and if this is not possible, by other methods," the Mobilization Service noted.