The Presidents will meet in August 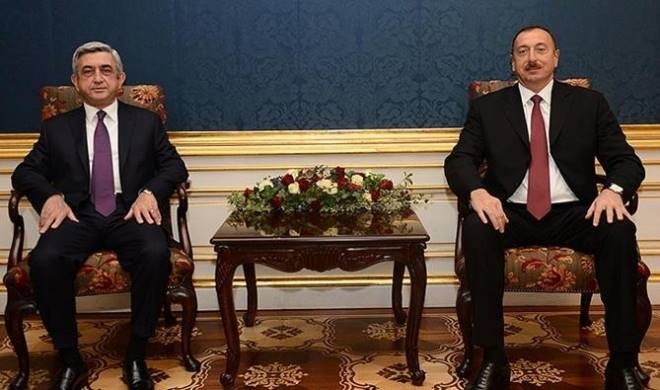 At present a meeting on Karabakh conflict with Russian President Vladimir Putin’s mediation in August is under discussion.

According to the news.am, this was stated on July 20 in the American University in Armenia by the Extraordinary and Plenipotentiary Ambassador of the United States to Armenia Richard Mills answering the student’s question whether the date of next meeting of the OSCE Minsk Group with the presidents of Armenia and Azerbaijan would be known.

However, according to him, the exact date and venue of the meeting of Armenian and Azerbaijani Presidents have not been defined yet.

"Three co-chairs of the OSCE Minsk Group and the Governments of the two countries should negotiate set the day of the meeting in August", said Richard Mills.