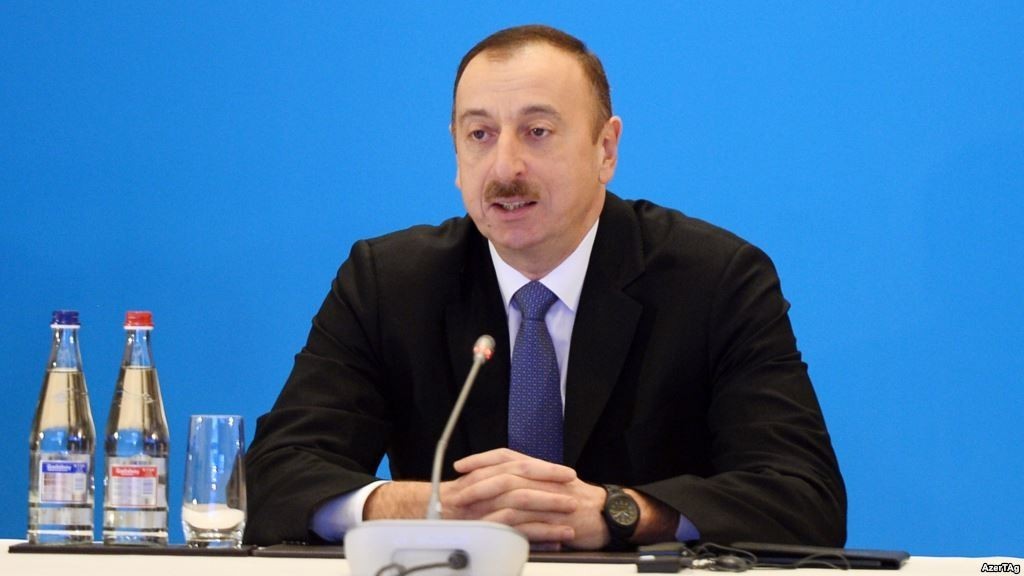 “I was deeply saddened by the news of casualties and injuries as a result of an armed attack at a shopping mall in Munich,” President Aliyev said in his letter of condolences.

“On behalf of the people of Azerbaijan and on my own behalf, I extend my deepest condolences to you, the families and loved ones of those who were killed and the whole people of Germany, and wish the injured the swiftest possible recovery,” said Azerbaijan’s president.

The attack in Munich killed at least 10 people, including the possible gunman, and injured more than a dozen others.