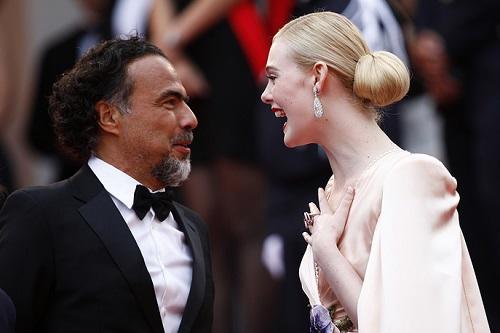 Cannes is in full swing as celebrities flock to the French city for another year of the film festival.

Founded in 1946, the festival became one of the "Big Three" alongside the Venice Film Festival and Berlin International Film Festival. The 72nd annual Cannes Film Festival runs from May 14 to 25. This year, Mexican director Alejandro Gonzalez Inarritu was named the jury president. Jim Jarmusch zombie film 'The Dead Don't Die' served as the opening film of the event. Take a look at famous guests of this prestigious event.