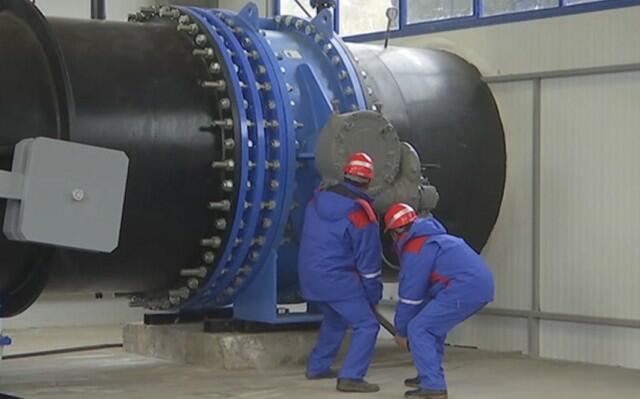 As part of the implementation of the trilateral statement signed on November 10, Russian peacekeepers continue to help restore peace in Karabakh.

It was noted that this will provide electricity to the city of Khankendi, as well as nearby settlements.