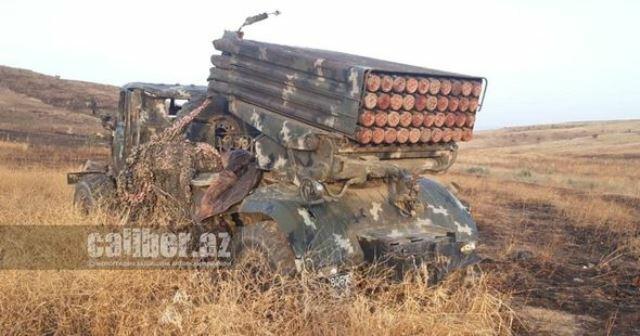 Axar.az informs this was reported by Caliber.az citing its sources in military circles.

The devices, along with shells, were found ready for a fire. Weapons left by the enemy on the battlefield are in very good condition.

It is clear that the retreating Armenian army did not dare to drive them out of the area during the combat operations and tried to hide them, so as not to become a target of the "Bayraktar".