A bright light appeared in the European sky - Photo 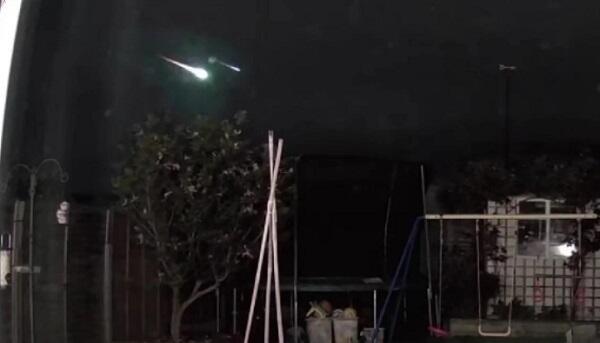 A bright light appeared in the European sky.

Axar.az reports that, this was reported by Watchers.

According to the publication, a very bright cannon was seen at night in the south-west of Great Britain. The appearance lasted a few seconds.

A bright meteor-like balloon has also been seen in Wales, France and the Netherlands.