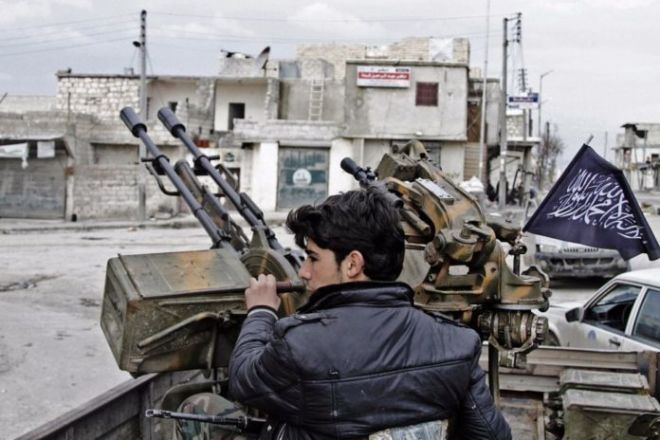 The plane crashed overnight, at around 1:00 AM local time, in a rebel-held urban area between Aleppo Citadel and the National Eye Hospital. The pilots, a Major and a Captain, did not manage to eject in time and died upon impact, initial reports suggest.

Local opposition sources claim the jet was not downed due to technical failure but rather as a result of insurgent anti-aircraft gunfire.
Comments
See also
Latest