Kremlin stresses cooperation with US vital 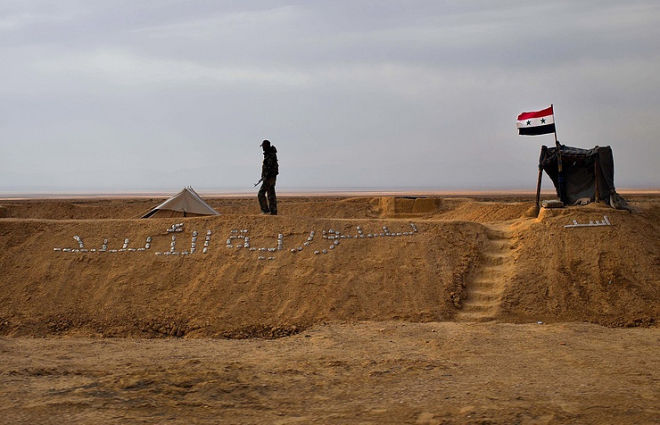 The Kremlin believes possible loss of Palmyra is a blow to the image of the entire humankind.

Axar.az informs, a lack of cooperation with the United States on the Syrian conflict settlement is one of the reasons for the revitalization of militants from the Islamic State terrorist organization in Syria, Russian presidential spokesman Dmitry Peskov said on Monday.

"We regret that we still did not manage to prevent such active offences," Peskov told journalists in the wake of militants’ attack on the city of Palmyra. "We also regret that we still have no coordinated efforts and real cooperation with other countries, first of all with the United States, which is unwilling to cooperate."

"This cooperation was likely to enable us to avoid similar attacks of terrorists," Peskov added.