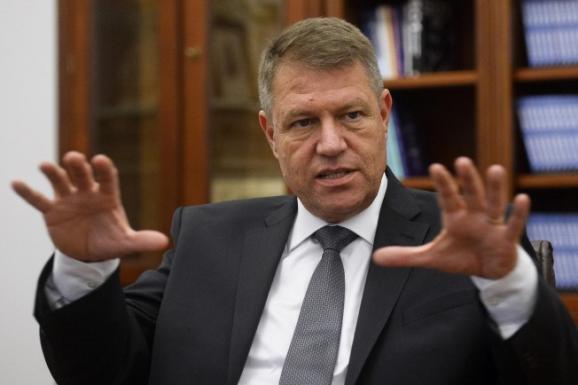 Romanian President Klaus Iohannis refused on Tuesday to appoint Sevil Shhaideh backed by the majority of lawmakers as the new prime minister.

"Last week I held consultations with political parties. PSD [Social Democratic Party] and the Liberal Democratic Alliance [ALDE] that came to the consultations together proposed Sevil Shhaideh as a candidate for the position of prime minister. I carefully considered all pros and cons and decided to decline this offer … I call on PSD and ALDE to make another proposal," Iohannis said. Last week Iohannis said that the new prime minister would be appointed after the Christmas. On December 11, parliamentary elections took place in Romania. Some 44 percent of the voters supported the PSD in the elections to both houses of the parliament, while only about 20 percent of the Romanian voters supported the National Liberal Party (PNL), which came second in the race. In addition to the two above-mentioned parties, four other political movements are represented in the parliament, namely the Save Romania Union (USR), the Democratic Union of Hungarians in Romania (UDMR), the Popular Movement Party (PMP) and the ALDE.