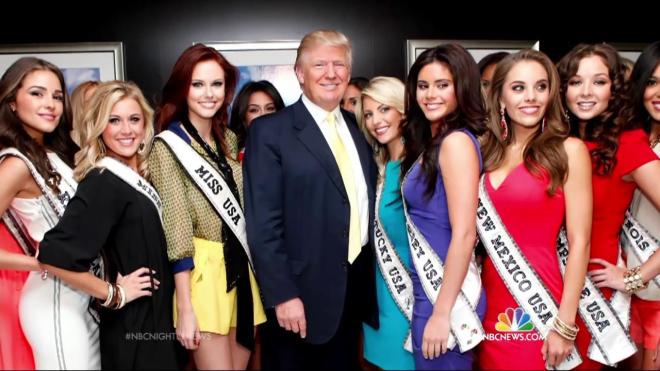 An ex-MI6 officer who is believed to have prepared a memo claiming Russia has compromising material on US President-elect Donald Trump is now in hiding.

Christopher Steele, who runs a London-based intelligence firm, is believed to have left his home this week.

The US president-elect said the claims were "fake news" and "phoney stuff".

Mr Steele has been widely named as the author of a memo - which has been published in some US media - that contains extensive allegations about Mr Trump's personal life and his campaign's relationship with the Russian state.

Among the allegations are that Moscow has a video recording of Mr Trump with prostitutes and damaging information about his business activities.