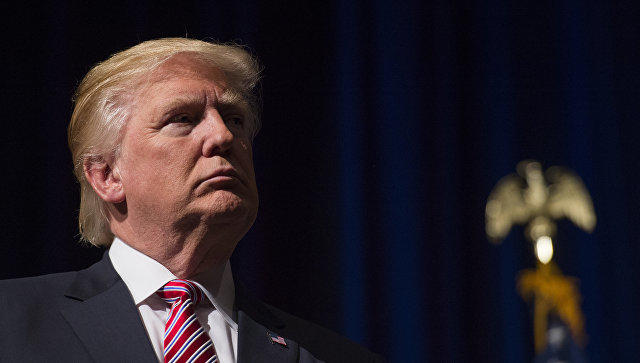 Thousands of academics, including 11 Nobel Laureates, signed a petition against US President Donald Trump's order suspending the entry to the United States of Syrian refugees and nationals of several other countries in the Middle East and North Africa.

On Friday, Trump signed an executive order blocking from entering the United States all Syrian refugees until the adequate changes are made to the Refugee Admission Program (USRAP) and suspending the entry for all nationals of Iran, Iraq, Libya, Somalia, Sudan, Syria and Yemen for 90 days.

"We, the undersigned academics and researchers from a variety of fields of study, backgrounds, and personal convictions, would like to voice our concern and strongly oppose this measure… We strongly denounce this ban and urge the President to reconsider going forward with this Executive Order," the petition said.

The academics said in the petition that the order was discriminatory, detrimental to the country’s national interests and imposing "undue burden on members of our community."
During the presidential campaign, Trump had made several controversial statements with regard to immigrants, Latin Americans, Muslims and women. His statements included a ban on Muslims traveling to the United States and building a wall along the border with Mexico to tackle illegal migration.