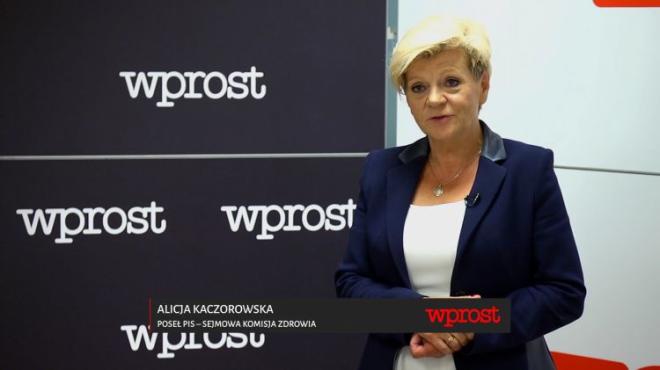 Member of the Parliament of the Republic of Poland Alicja Kaczorowska joins “Armenia-Azerbaijan Platform for Peace” which is aimed at contributing to the peaceful resolution of Armenia-Azerbaijan, Nagorno-Karabakh conflict.

“As the last clashes in April, 2016 showed the conflict can transfer in to the real war within the hours. Based on these facts, we as EU and Poland need to assist in peacefully resolution of the conflict and support civil society initiatives of the both sides. Therefore, acknowledging the importance of the peaceful resolution of Armenia-Azerbaijan, Nagorno-Karabakh conflict, accepting the importance to guarantee the security of Armenian and Azerbaijani communities of the Nagorno-Karabakh region of Azerbaijan, reiterating the respect and support to the territorial integrity and sovereignty of the Republic of Azerbaijan and the Republic of Armenia and the internationally recognized borders of both states, recognizing the importance to implement the relevant resolutions adopted by the UN Security Council and resolutions and decisions of other international organizations on the settlement of the conflict, Stressing the importance to determine the final status of Nagorno-Karabakh region of Azerbaijan as Nagorno-Karabakh Autonomous Republic within the territorial integrity of Azerbaijan, recognizing the right of IDPs to return to their native lands with dignity and safety, Considering the current status-quo dangerous, unacceptable and unsustainable, as it was also repeatedly stated by the OSCE Minsk Group Co-Chairs at the Heads of State level, Stressing the liberation of seven districts adjacent to the Nagorno-Karabakh region of Azerbaijan from occupation as an important starting point for step-by-step settlement of the conflict and building lasting peace in the region, underlining the importance and expressing the support for the OSCE Minsk Group efforts on the conflict resolution, referring to the long tradition of coexistence of the people of Armenia and Azerbaijan, stressing with regret that perceptions of new generations growing in both countries towards each other are formed only in the context of war as a result of unsettlement of the conflict, Supporting the idea of peaceful coexistence of nations and the settlement of the protracted conflicts, I, Alicja Kaczorowska, hereby express my support for this initiative and join “Armenia-Azerbaijan Platform for Peace” which is aimed at contributing to the peaceful resolution of Armenia-Azerbaijan, Nagorno-Karabakh conflict. Alicja Kaczorowska Member of the Parliament of the Republic of Poland”.