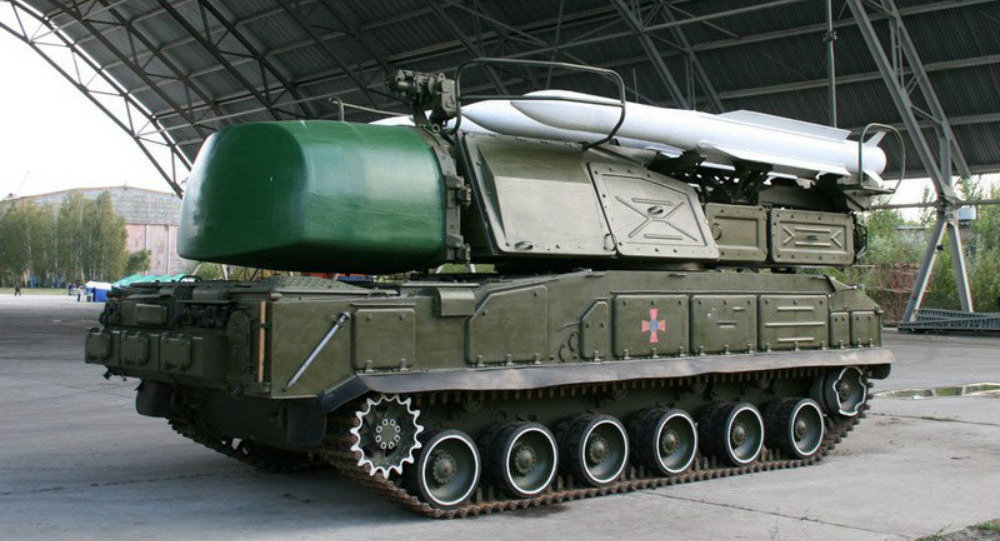 Kiev plans to carry out military exercises in Kherson Oblast, bordering Crimea. In an interview with Radio Sputnik, political analyst Bogdan Bezpalko described the initiative as a "clear provocation," saying that these war-games present a "military threat" to Russia.

"The goal which these drills pursue is largely clear. They are probably aimed at diverting attention away from Donbass, a target of mass shelling. But in general they are meant to generate tensions over Crimea and Donbass. They are also aimed at upping the ante in hopes that Russia will adversely respond to Kiev's statements," he said.

"In this case the tarnished image of [Ukrainian] air defense missile units will have an adverse effect on them," Bezpalko said, mentioning Siberia Airlines Flight 1812, which the Ukrainian Air Force shot down in 2001. "The investigation into the Malaysia Airlines Flight 17 has also not been closed. There are many signs indicating that the plane was downed by Ukrainian air defense missile units using the Buk. This means that [these drills] are a provocation which poses a military threat."