Russian DM spoke to Petr Pavel for first time since 2014 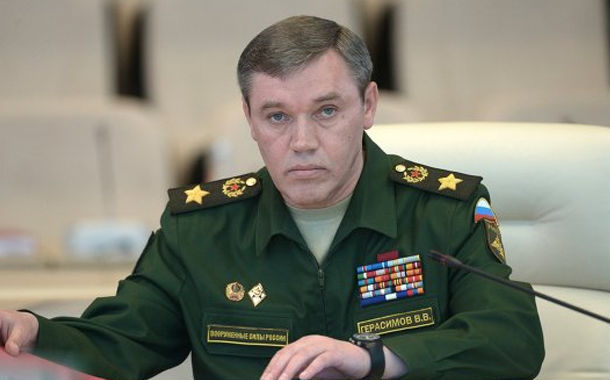 Russia's Defense Ministry on Friday reported the first top-level talks between its military and NATO since the Western military alliance froze ties at the onset of the Ukraine crisis in 2014.

The head of the Russian military's General Staff, Valery Gerasimov, and the chairman of NATO, Czech General Petr Pavel, had a telephone conversation in which they discussed ways to avoid confrontations and shared views on potential collaboration, the Defense Ministry said in a statement.

"The sides confirmed the need for mutual steps to reduce tension and stabilize the situation in Europe," the statement said.

NATO suspended its participation in the NATO-Russia Council in April 2014 following Russia's annexation of Ukraine's southern peninsula of Crimea, the site of a major Russian naval base on the Black Sea.

In recent months, NATO and Russia have exchanged accusations of dangerous maneuvers in the Atlantic Ocean, as well as the Baltic and Black seas.

During the conversation, Gerasimov criticized the strengthening of NATO forces near the Russian border.

NATO sees its deployments of troops to the Baltic states as a reaction to an increasing Russian military presence.