Fillon says he will remain in the race 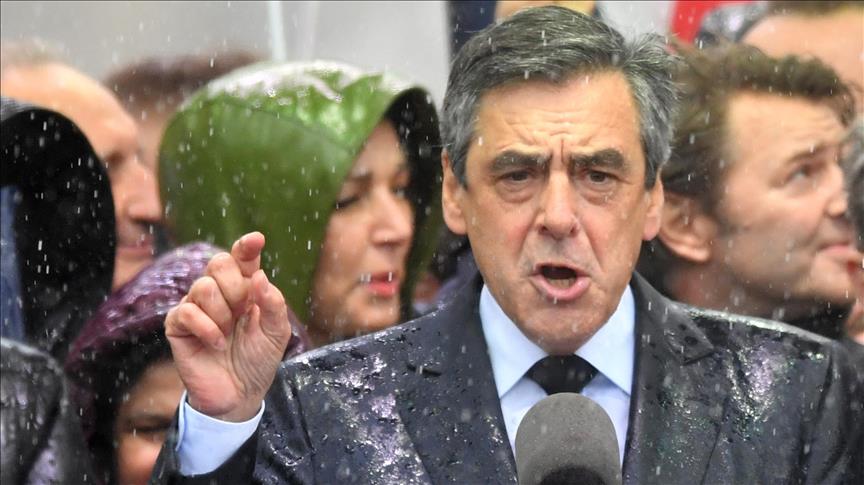 French conservative presidential candidate Francois Fillon said on the France 2 television channel on Sunday that he would remain in the race even as defections from his campaign continue.

Earlier, the embattled candidate, in a show of force, spoke before tens of thousands of supporters in a rally at Trocadero Square in Paris.

"I have to question myself about those who have doubts on me and who abandoned the ship. Both they and I have great responsibilities," he said.

Dozens of conservative MPs have walked away from Fillon's campaign since Wednesday when he revealed he had been summoned over allegations he provided bogus parliamentary jobs for members of his family.

The conservative candidate insisted, however, that he would not quit the race despite being summoned to appear before magistrates on March 15, likely to be formally charged.