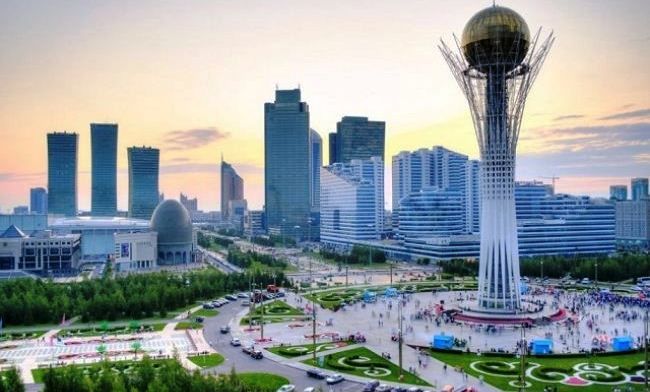 The bilateral consultations between the countries acting as the guarantors of the Syrian ceasefire are underway in Kazakhstan’s capital on Tuesday, Kazakhstan’s Foreign Minister, Kairat Abdrakhmanov, told reporters after the government meeting.

"The talks on the Syrian settlement underway in Astana are not classical, as they focus on the issues related to the cessation of hostilities that came into force at the end of last year in accordance with the agreements," Kazakhstan’s top diplomat said.

An international meeting on the settlement in Syria is held in Astana on March 14-15. Preliminary consultations are held on Tuesday, while a plenary session of the participants in the meeting is scheduled for Wednesday, March 15.