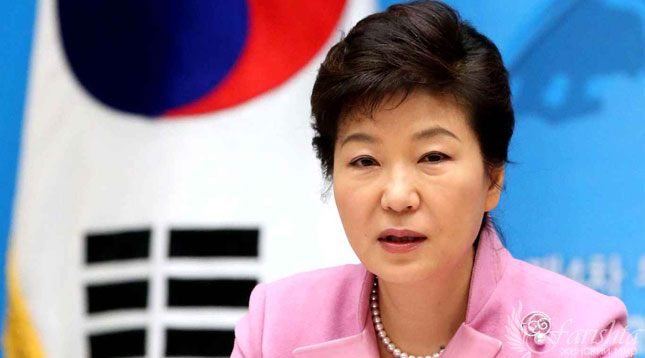 South Korean prosecutors announced they requested an arrest warrant on Monday for the country’s Ex-President Park Geun-hye over the corruption probe that led to her impeachment, local media reported.

"It would be unfair not to seek a warrant considering that her accomplice Choi Soon-sil, as well as those government officials who followed her direction and the ones who gave kickbacks have all been detained," the statement of the prosecution says, as cited by the Yonhap news agency, adding that as Park denies most of the criminal allegations against her, there is a "possibility of her destroying evidence."

A total of 30 people have been charged over corruption case so far, including Samsung chief Lee Jae-yong, the media added.

According to the agency, Park’s charges include bribery, abuse of power, coercion and leaking government secrets.

The corruption scandal involving Park and her friend and close associate Choi erupted in October 2016, leading to Park’s impeachment in December. Choi allegedly was meddling in state affairs, despite not holding any official post, and helping extort money from big corporations.

Earlier in March, the Constitutional court upheld the parliament’s decision to impeach Park. Early presidential election is scheduled to take place on May 9.