Le Pen aides brush off plagiarism of Fillon in speech 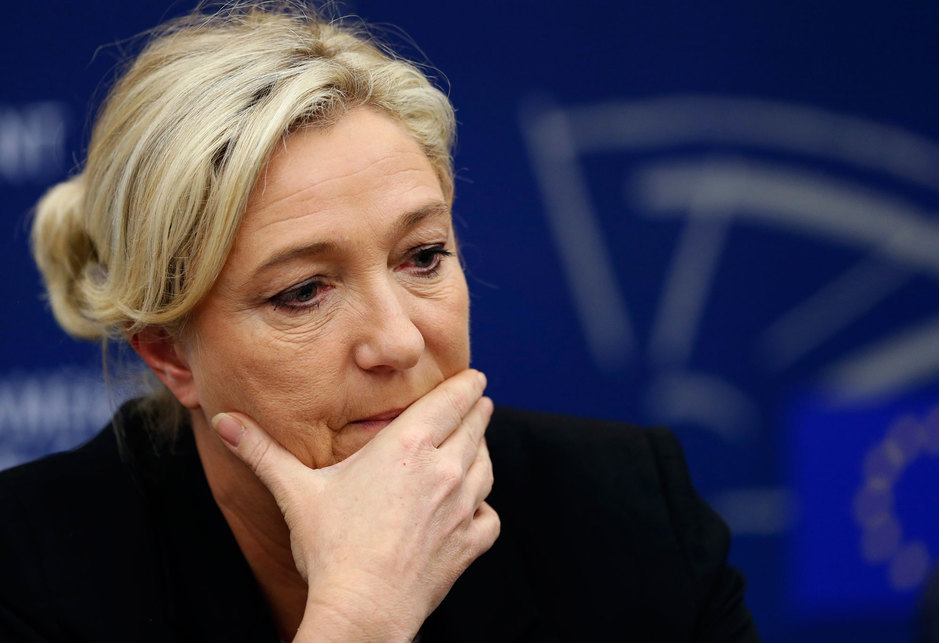 Aides of French far-right presidential candidate Marine Le Pen on Tuesday brushed off criticism of her use of phrases lifted straight from a speech by conservative rival Francois Fillon.

Florian Philippot, deputy leader of Le Pen’s anti-EU, National Front (FN) party, said the party “completely owned up” to the fact that the speech resembled one by Fillon a month ago - similarities that were mocked by her opponents on social media overnight. French newspapers and media all highlighted the similarities between Le Pen’s speech at her rally on May 1 and one by Fillon given on April 15 before he was knocked out of the presidential contest. Le Pen’s campaign manager David Rachline also played down plagiarism accusations, painting her speech as a form of tribute to Fillon.