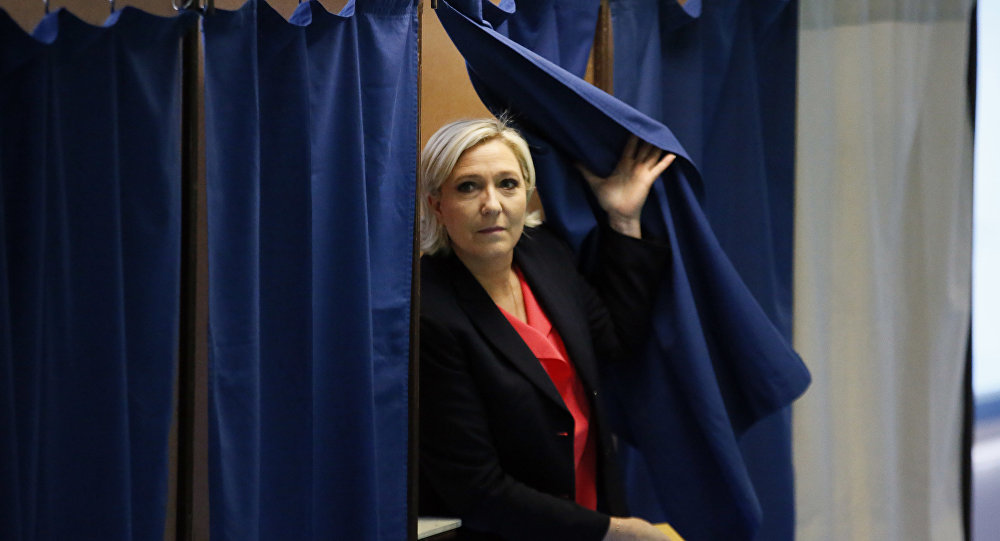 Axar.az reports citing to Sputnik Macron voted at a polling station in Le Touquet, northern France, where his family home is, at around 11 a.m. local time, while his rival Le Pencast a ballot in the town of Henin-Beaumont just minutes later.
The polling stations opened across France for the second round of the presidential election at 8 a.m. local time (06:00 GMT) and will operate until 7 p.m. The first official results will be provided by the Interior Ministry at 8 p.m.

The first election round took place on April 23, with Macron gaining 24.01 percent of votes, and Le Pen coming second with 21.3 percent.