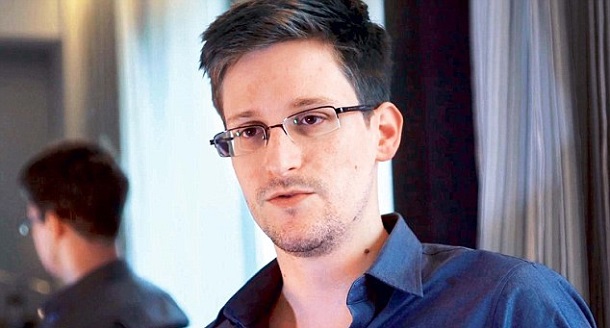 Hong Kong authorities have rejected asylum requests from a group of refugees who sheltered Edward Snowden four years ago, in what their lawyer said is retaliation for helping the former NSA contractor.

Immigration officials in the southern Chinese city denied the applications by the four adults and three children from Sri Lanka and the Philippines, Robert Tibbo said Monday.

Snowden hid out in Hong Kong for two weeks in June 2013 after he leaked documents revealing extensive U.S. government surveillance.

His whereabouts were a mystery during that time and it was not until last year that the role Tibbo and his clients played in sheltering Snowden was revealed.

Tibbo said his clients will appeal the ruling. They have also applied for refugee status in Canada.

He said he represents 50 to 60 other clients who are applying for asylum in Hong Kong, where cases typically take years to be processed. But so far only these cases have received a decision from immigration officials — issued last Thursday — in a sign they have been targeted by authorities, Tibbo said.

The Hong Kong government "has repeatedly tried to question the four adults about their involvement with Mr. Snowden. For example, about how long had Mr. Snowden been staying with them, what was Mr. Snowden's movement in the territory, which is irrelevant to the (asylum) claims," he said.

The group includes Ajith Pushpakumara, a former Sri Lankan soldier; Vanessa Mae Rodel, who is from the Philippines and has a 5-year-old daughter; and a Sri Lankan couple, Supun Thilina Kellapatha and Nadeeka Dilrukshi Nonis, and their two children.