Trump to call on Arabs to confront crisis of extremism 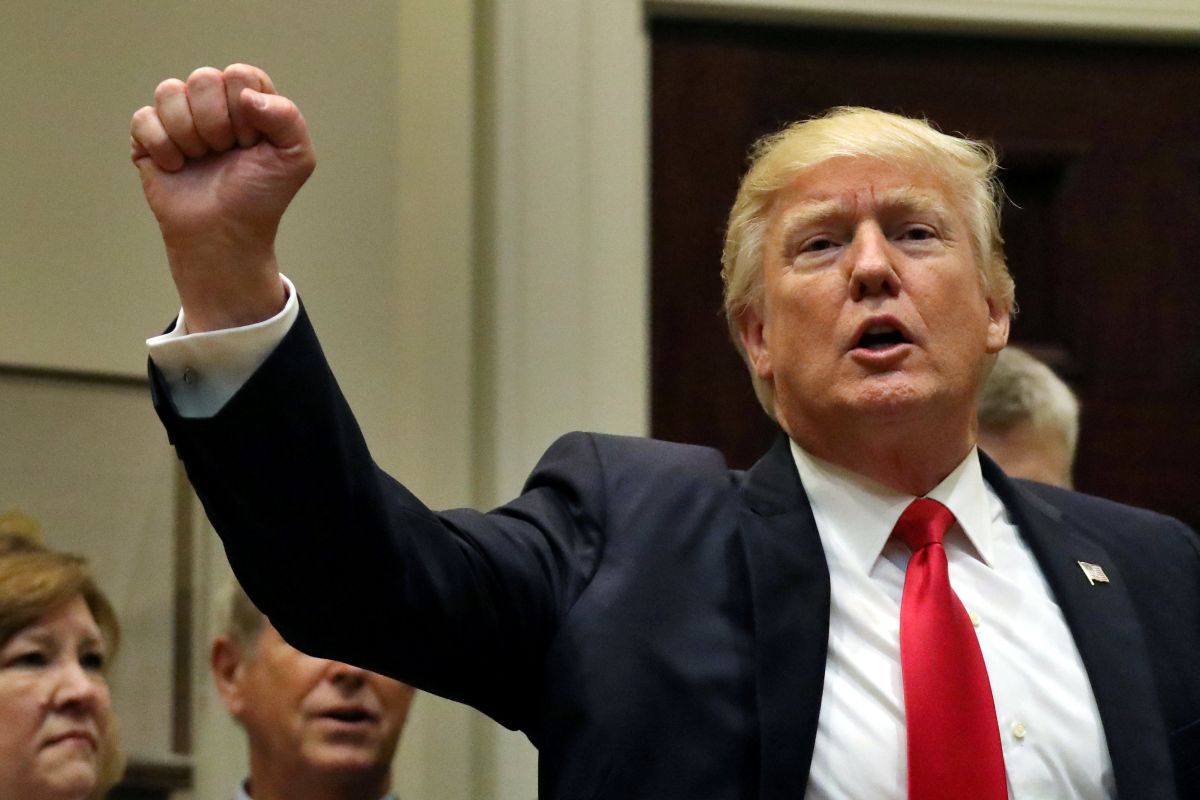 U.S. President Donald Trump will call on Arab leaders to confront "Islamist extremism" during a speech on Sunday in which he will portray fighting terrorism as a battle between good and evil rather than a clash of civilizations.

"This is a battle between barbaric criminals who seek to obliterate human life, and decent people of all religions who seek to protect it," Trump will say, according to excerpts of the speech released by the White House.

"That means honestly confronting the crisis of Islamist extremism and the Islamist terror groups it inspires. And it means standing together against the murder of innocent Muslims, the oppression of women, the persecution of Jews, and the slaughter of Christians," he will say.