May: Brexit talks will start as scheduled 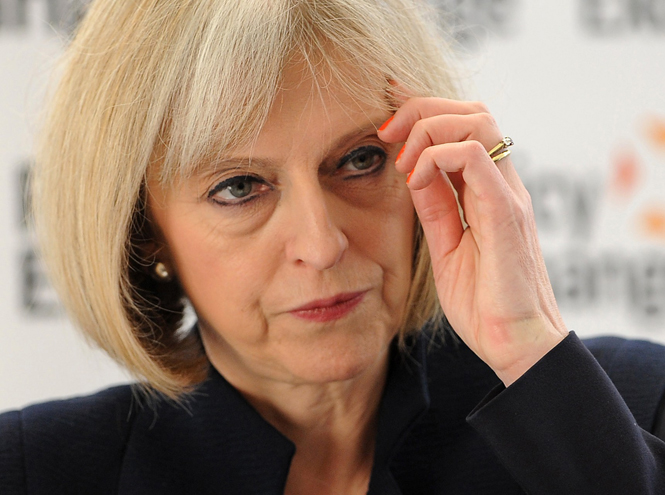 Visiting British Prime Minister Theresa May said that talks to launch procedures of Britain's divorce from the European Union will start as scheduled next week.

In a joint press meeting with French President Emmanuel Macron at the Elysee Palace, May stressed that the "timetable has not changed and negotiations will begin next week," dismissing fears of a possible delay in Brexit talks after she lost parliamentary majority in a snap general election.

"We will find an agreement that is both in the interest of the United Kingdom but also of the 27 countries that will remain in the European Union," she added.

For his turn, Macron wished "negotiations on the exit from the European Union and then on the future relations with the United Kingdom will start as soon as possible."

"The door of course is still open as long as Brexit negotiations have not been concluded," he said.

"But, let us be clear and organized and once the negotiations have started we should be well aware that it'll be more difficult to move backwards," he noted.

Talks for a new relationship between London and Brussels will start on June 19.