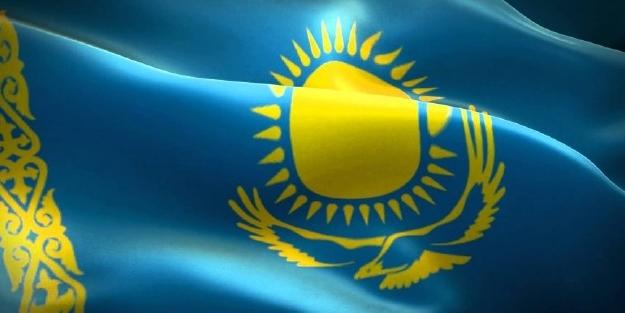 Astana is not holding any talks about sending troops to Syria, Kazakhstan’s Foreign Ministry said on Friday.

"Kazakhstan is not negotiating with anyone about sending its servicemen to Syria," the ministry said in a statement.

Astana's statement followed Russian media reports saying that Moscow is holding talks with Kazakhstan and Kyrgyzstan about sending their troops to Syria.

The ministry said Kazakhstan is helping reach a settlement to the Syrian crisis by providing the Astana platform to the concerned parties.

The Kazakh capital Astana will host the fifth round of talks to resolve the situation in Syria with the participation of the Assad regime and armed opposition on July 4-5.

During the previous meeting in Astana on May 4, the guarantor countries -- Russia, Turkey, and Iran -- signed a deal to establish de-escalation zones in Syria.

"Ensuring security and effectiveness of the four de-escalation zones in Syria is currently under the guarantor states of the Astana process," the ministry said.