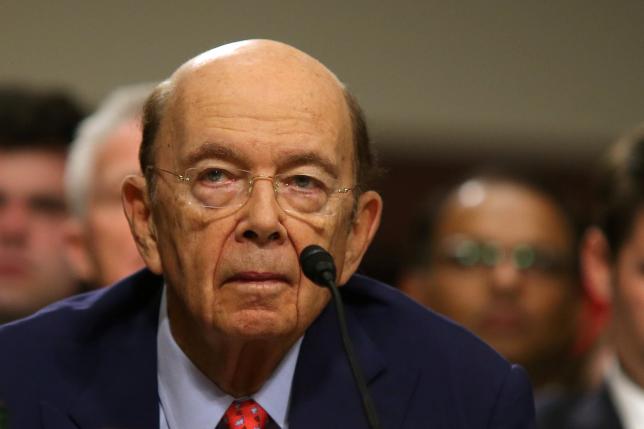 U.S. Commerce Secretary Wilbur Ross has canceled a trip to Germany on Tuesday, the economy ministry in Berlin said, giving no reason.

Trade is a contentious issue between Germany and the United States under U.S. President Donald Trump, who advocates more protectionist policies while Germany has made free and fair trade one of its priorities in its Group of 20 presidency.

Ross had been due to meet German Economy Minister Brigitte Zypries and to address an event hosted by the economic council of Chancellor Angela Merkel's conservative party.