Settling North Korean tensions depends on the US 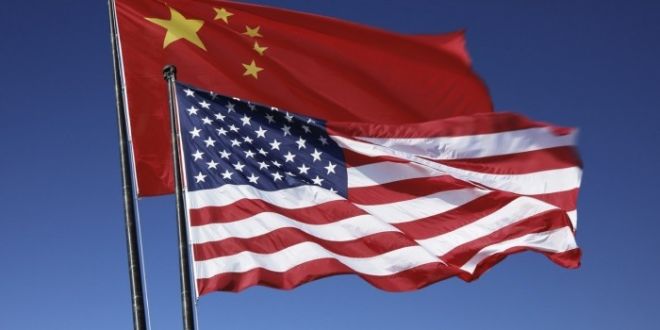 Options for a peaceful settlement to the crisis plaguing the Korean Peninsula lie in the hands of North Korea, the United States, and South Korea, China’s Foreign Ministry Spokesperson Hua Chunying said on Wednesday, commenting on a statement by UK Prime Minister Theresa May.

Axar.az reports citing TASS, "I want to stress that China is calling for denuclearization and non-proliferation of nuclear weapons by peaceful means," she said. While some countries call for stepping up pressure on Pyongyang, they fully ignore negotiations, the diplomat said, noting that the UK prime minister has taken an "irresponsible stance."

"The keys to settling the issue peacefully lie in the hands of Pyongyang and Washington, and also Pyongyang and Seoul," the diplomat stressed.

UK Prime Minister Theresa May earlier emphasized that China has a "key role to play" in the international community’s effort to prevent North Korean provocations and urged Beijing to put pressure on Pyongyang to stop missile launches.

Early on Tuesday, the Japanese government reported the launch of a North Korean missile that flew above northeast Japan. According to Japanese Chief Cabinet Minister Yoshihide Suga, the rocket must have fallen into the Pacific Ocean 1,180 km east of Cape Erimo, Hokkaido. According to the South Korean military, the missile flew about 2,700 km at an altitude of 550 km.