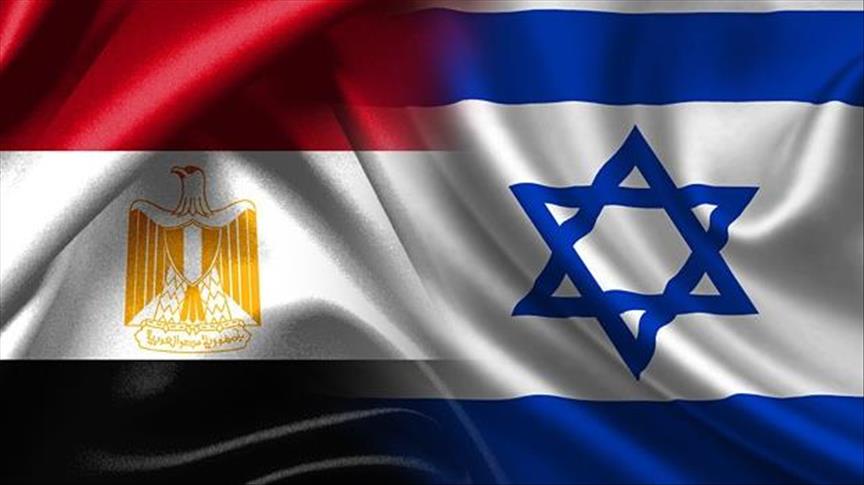 Axar.az reports citing AA that, ambassador David Govrin, along with the rest of the embassy staff, was abruptly summoned back to Israel last November due to what were vaguely described as security concerns.

The state-run radio said Thursday that Govrin resumed his "diplomatic duties after an absence of nine months."

It also quoted unnamed Israeli sources as saying that the Israeli embassy staff also arrived in Cairo to carry out "diplomatic and consular activities."

Israeli media reported in August that Tel Aviv and Cairo had agreed on "new security arrangements” that would allow the reopening of the Israeli embassy.