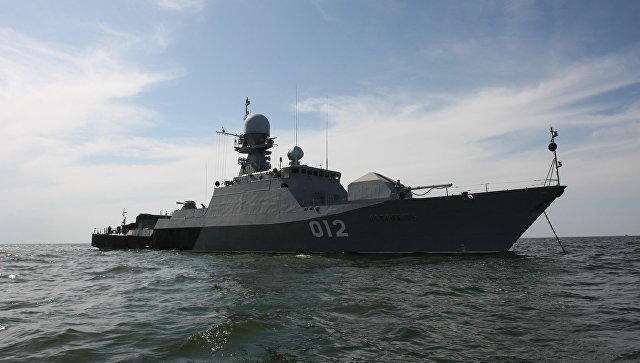 Russia will relocate the headquarters of the Caspian Flotilla from Astrakhan to Dagestan’s Kaspiysk city.

The personnel of the Caspian Flotilla will also be increased in numbers.

The minister also said large-scale construction work will start off in Kaspiysk due to the relocation.

He added that the relocation the flotilla is a major contribution to security in the Caspian region.