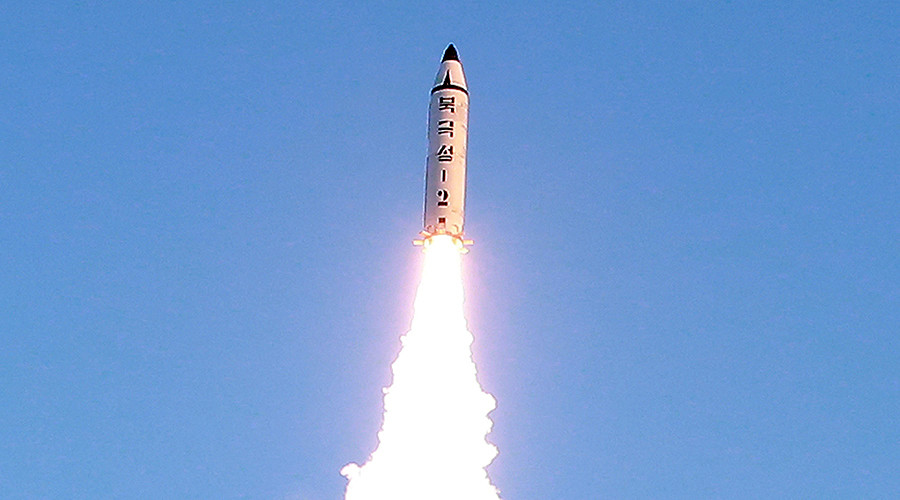 The Russian strategic nuclear forces will hold the military exercise dubbed Grom (Thunder) next year, Defense Minister Sergey Shoigu told the annual board meeting of the Russian Defense Ministry with the participation of President Vladimir Putin.

Focusing on the ministry’s plans for the next year, Shoigu said it plans to prepare and hold 18,500 different war games and drill trainings, including the command-and-staff exercise Center2019 and the Thunder exercise of the strategic nuclear forces.