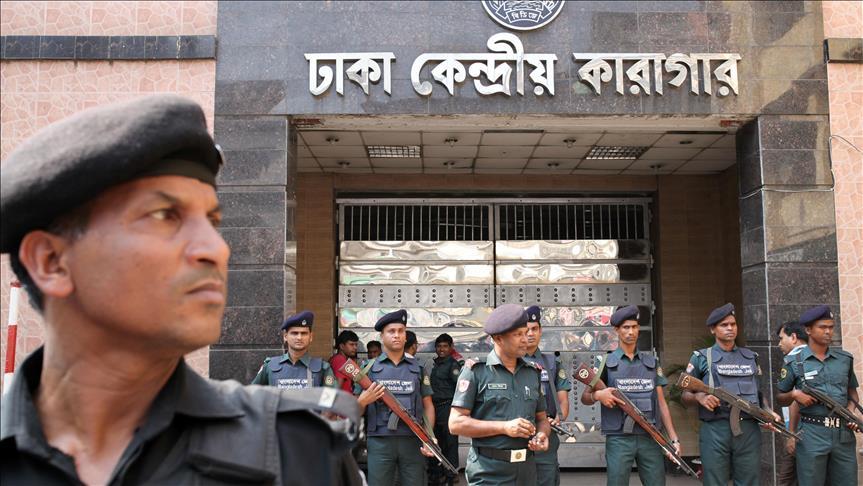 Bangladesh said on Sunday it had approved 175 foreign observers for next weekend’s national election, dismissing U.S. criticism for failing to secure accreditation for a U.S funded monitor.

Past elections have been chaotic and sometimes violent. International observers shunned the last vote in 2014 that was boycotted by the main opposition party as there was no caretaker administration to oversee the process.

The U.S. State Department said on Friday it was disappointed by Bangladesh’s “inability to grant credentials and issue visas within the timeframe necessary” for the majority of international election monitors from the Asian Network for Free Elections (ANFREL), which is funded by the U.S. government.

ANFREL, which has operated in 57 election observation missions across Asia since 1997, said it had terminated its observer mission on Saturday due to “significant delays in the accreditation approval by the Bangladesh Election Commission and visa approvals by the (foreign ministry)”.

“With ANFREL’s withdrawal, the organization registers its doubts regarding the integrity of the elections, especially with the reports on civil society restrictions and arrest of numerous opposition members,” it said on its website on Sunday.

Bangladesh’s Ministry of Foreign Affairs said ANFREL canceled its observation mission itself while the approval process was under way, adding it was “disheartened” by the State Department’s statement.

It said it welcomed international monitors for next Sunday’s election that would be held in a “festive atmosphere”.

“As of now, 175 foreign election observers from different countries and organizations have been accredited to undertake election monitoring missions,” the ministry said. It gave no details which countries the monitors would come from.

The Election Commission could not immediately be reached for comment outside regular business hours.