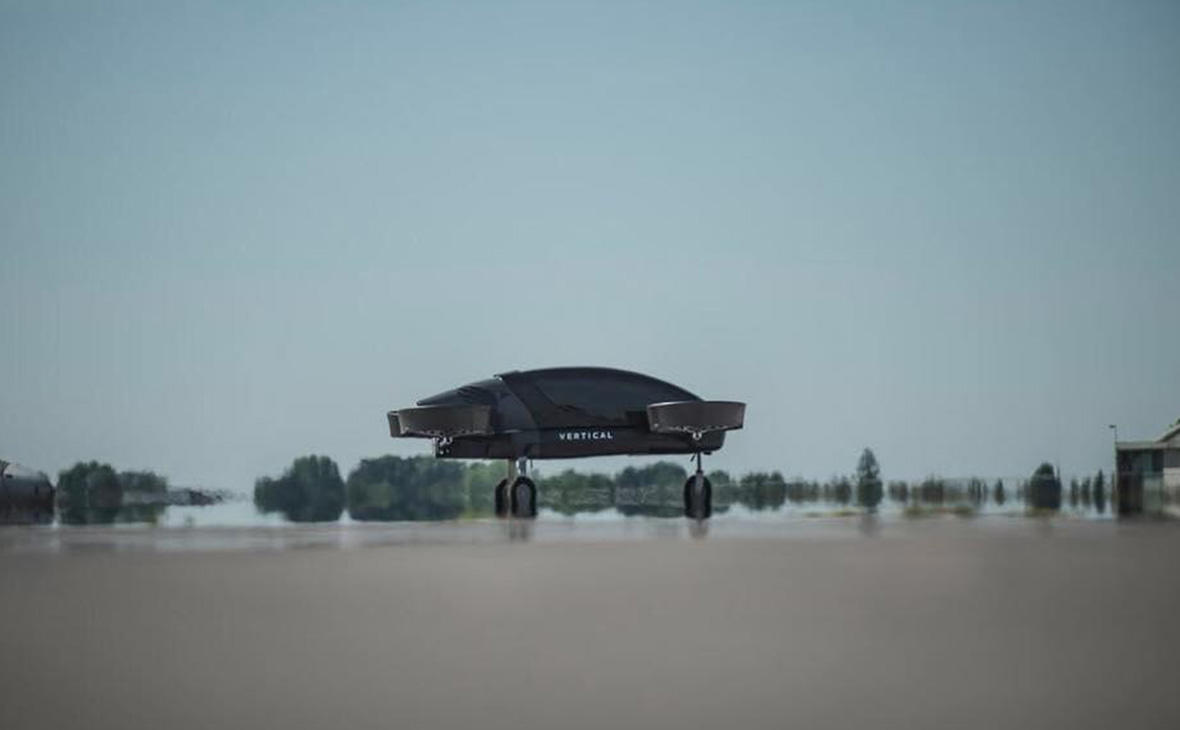 “In 2019, the Aerospace Forces will receive the brand-new missile system, S-350 Vityaz, for the first time ever,” the statement reads.

Russian troops stationed in the Khabarovsk, Leningrad, Kaliningrad, and Crimea regions as well as in the Arctic were supplied with Pantsir-S and S-400 weapons earlier this year.