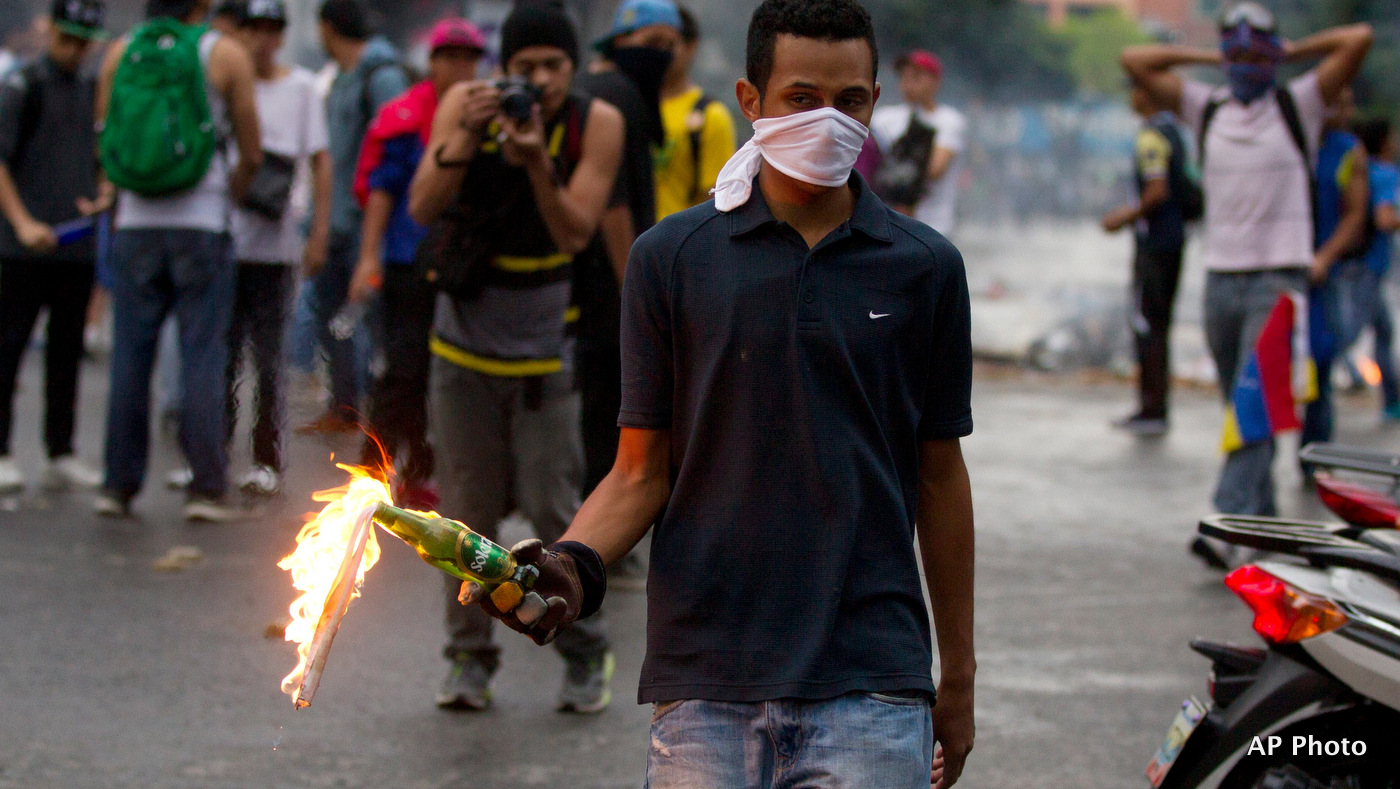 The ongoing government crisis in Venezuela has split the world into two camps.

Axar.az reports citing AA that, Venezuela has been rocked by protests since Jan. 10, when President Nicolas Maduro was sworn in for a second term following a vote boycotted by the opposition.

Tensions climbed across the country when opposition leader Juan Guaido declared himself acting president on Jan. 23.

Brazil and the Organization of American States recognized Guaido as Venezuela's leader prior to his formal announcement.

Bolivia, Cuba and Mexico were the only countries in the region which continue to recognize Maduro's presidency as leftist allies. Also, Mexico, once a member of the Lima Group, is willing to mediate in Venezuela’s political conflict.

The Lima Group is a body of 12 Latin American countries.

A total of 19 European Union member states including Spain, Germany, France and Britain joined Monday in recognizing Guaido as president after an eight-day period for convening free, democratic and transparent elections in Venezuela expired.

Only two countries in Europe -- Italy and Greece -- are resisting the adoption of a joint position with the EU in favor of Guaido.

Italian Deputy Prime Minister Luigi Di Maio has defended his refusal to support Guaido despite differences within Italy’s ruling coalition government, saying he hasn’t been elected by the people of the South American nation.

Russia and China both opposed the U.S. call to support Guaido and condemned any interference in Venezuela’s affairs.

Iran has also thrown its weight behind Maduro.

South Africa is against any attempts at “undue or unconstitutional change” of government in Venezuela, the country’s envoy to the UN Security Council said.

The UN Secretary-General Antonio Guterres said on Monday that the global body would not join any side in discussions involving the political crisis in Venezuela.

Benedict Wachira, head of the Communist Party of Kenya (CPK), condemned the U.S. intervention in Venezuela, terming it wrong and undiplomatic.

India called for dialogue among stakeholders in Venezuela.

Palestine described Guaido's self-declaration as a "coup attempt" and threw its support behind President Maduro.