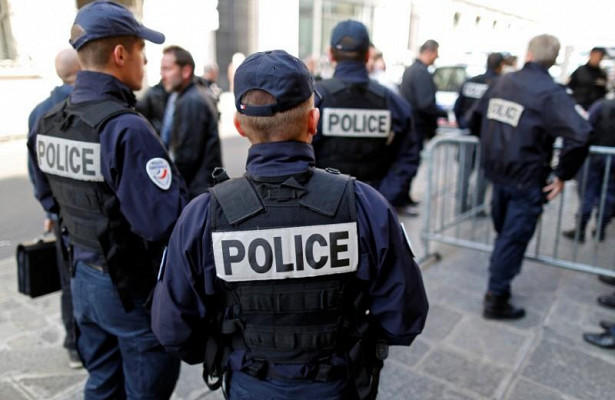 British police will continue to protect mosques in London during Friday prayers and keep a communicative approach with faith leaders, a Metropolitan Police commander said Thursday.

“Our thoughts throughout the week have been with all those affected by the attacks in New Zealand and I’m proud that the reaction of Londoners has once again been to stand together in the face of this display of extremism, hate and terrorism,” Commander Marc McEwan said in a statement.

McEwan underlined that “since the terror attack in New Zealand last week the Met Police has been working closely with local Muslim communities, faith leaders and with partners to provide reassurance via increased patrols, regular engagement, and providing security advice.”

“This approach will continue tomorrow as well as over the week ahead with policing tailored in response to local community concerns and needs,” McEwan said.

“This has specifically taken into account Friday prayers and vigils in response to the attack in New Zealand,” he said, adding: “There continues to be no intelligence linking the appalling events in Christchurch with the U.K., however we understand how some people will be feeling concerned and vulnerable.”

“The Met’s absolute priority is to keep the public safe,” he said.

Five mosques have been vandalised as their windows were broken overnight and Thursday morning, according to a statement from British police.