Kennedy's grandson and his 8-year-old son have died
﻿

Putin: We'll develop new nuclear missiles if you do 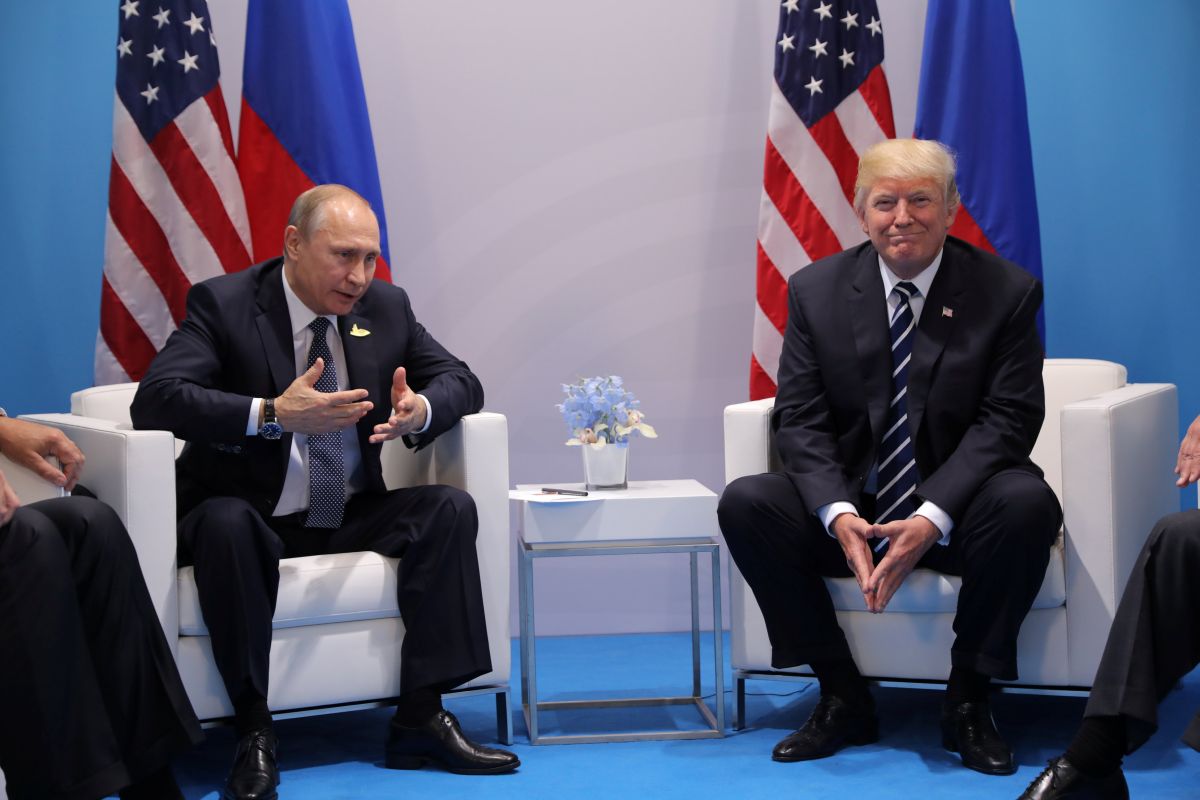 President Vladimir Putin warned on Monday that Russia would be forced to start developing short and intermediate-range land-based nuclear missiles if the United States started doing so after the demise of a landmark nuclear arms control treaty.

Axar.az reports citing Reuters that The United States formally left the Intermediate Nuclear Forces (INF) treaty with Russia on Friday after determining that Moscow was violating the treaty, an accusation that the Kremlin has denied.

Putin on Monday blamed the United States for the demise of the treaty but said it was essential for Moscow and Washington to resume arms control talks to prevent what he described as an “unfettered” arms race breaking out.