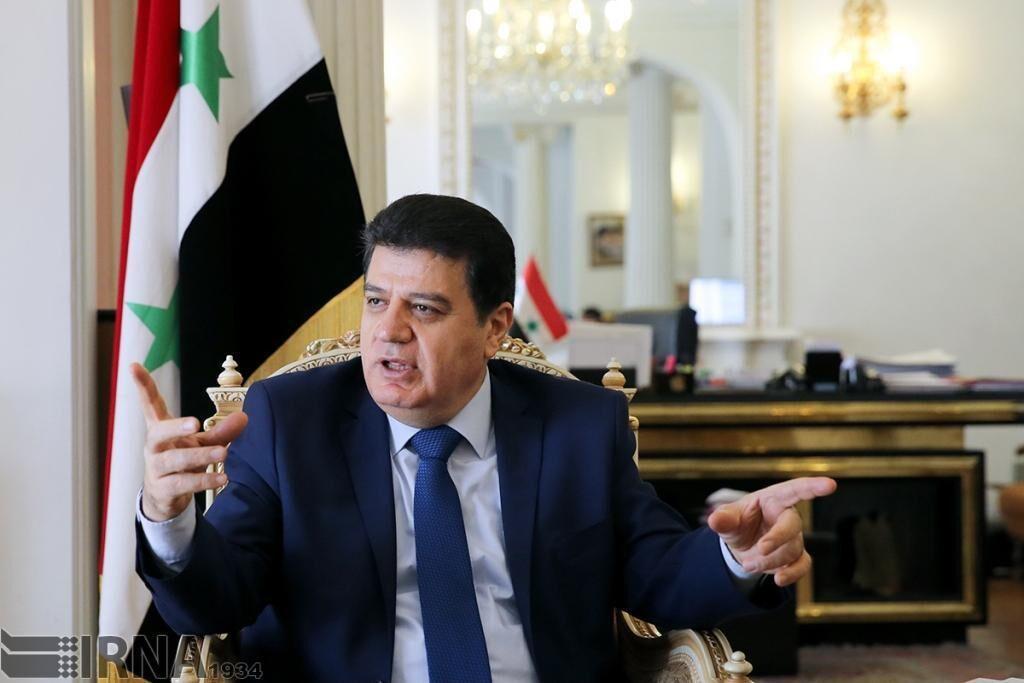 “The US sanction against Mohammad Javad Zarif is a clear sign of power, authority and effectiveness of the Iranian diplomacy in confronting the US government’s policies that seek to change realities, mislead and deceive when it comes to addressing the regional issues,” Syrian ambassador said.

Axar.az reports citing IRNA that the Syrian envoy added that the pattern set by the Iranian leader, government and nation in dealing with the US aggressive policies, is based on turning the challenges into opportunities to strengthen the national abilities.
The US sanctioned Iranian Foreign Minister Mohammad Javad Zarif last week for “implementing the agenda of Iran’s Supreme Leader”.
Head of the Syrian diplomatic mission in Iran said Tehran, Damascus and their allies are committed to defending their rights in the face of US bullying.
Adnan stressed that regional developments are unfolding as desired by Syria, Iran and the resistance movement and that the US doesn’t learn its lessons.