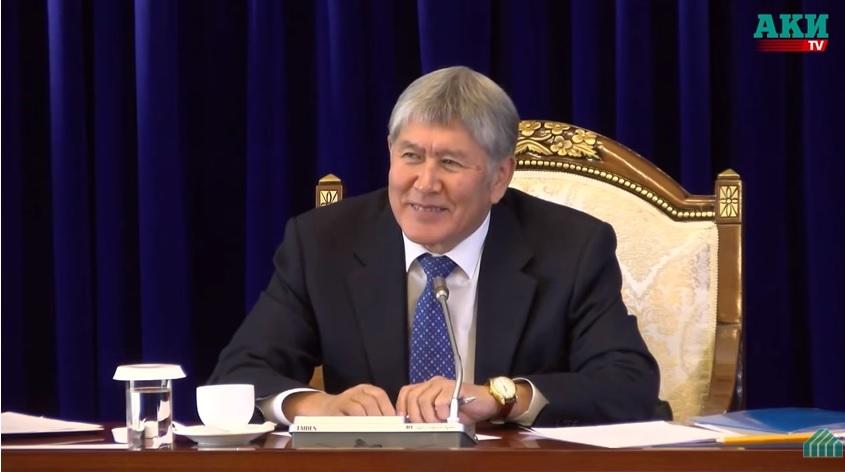 Kyrgyzstan’s former president, Almazbek Atambayev, continues to offer resistance to crack police conducting an operation the village of Koi-Tash, the Chu region, in an attempt to detain him, the entourage of the former head of state told TASS, thus refuting its own earlier statements about Atambayev’s detention.

"Crack police managed to enter the premises of Atambayev’s estate and approach the house where the president is at the moment. He keeps offering resistance," a spokesman for Atambayev’s team said, adding that the details of the current situation remained unclear, because the police did not allow anybody to approach Atambayev’s house, from where "shots continue to be fired."