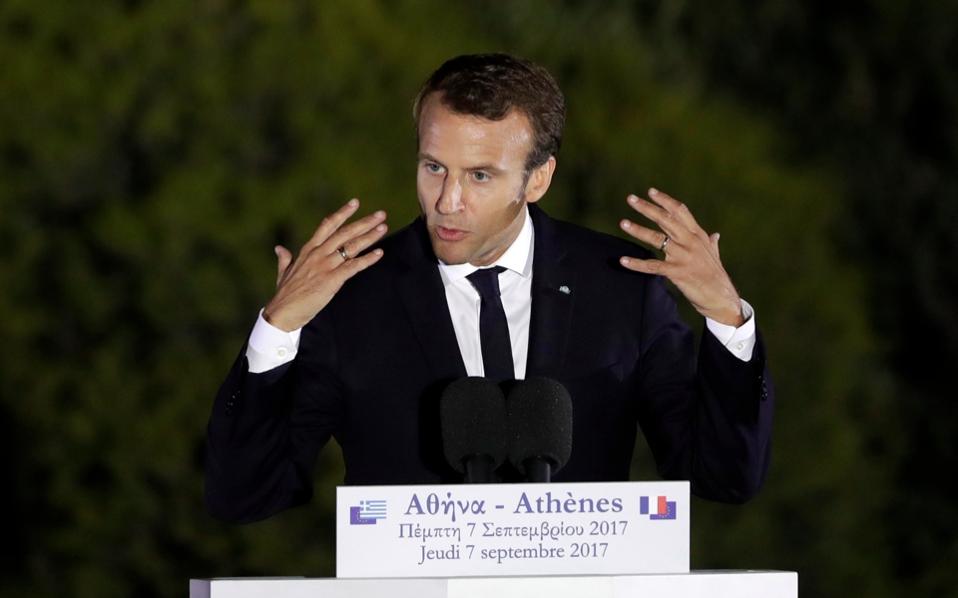 Axar.az informs that, he spoke at the autumn session of the Parliamentary Assembly of the Council of Europe (PACE).

Macron said that the influx of immigrants causes damage for the countries. "The influx of people, who have no right to obtain a refugee status, weakens the functioning of the system, that suffers from the overwhelming majority of migrants. Thus, it delays the cases of people who really deserve the right for asylum. Even it sometimes takes 3-4 years to consider their appeals. Such cases also doom them to poverty.”