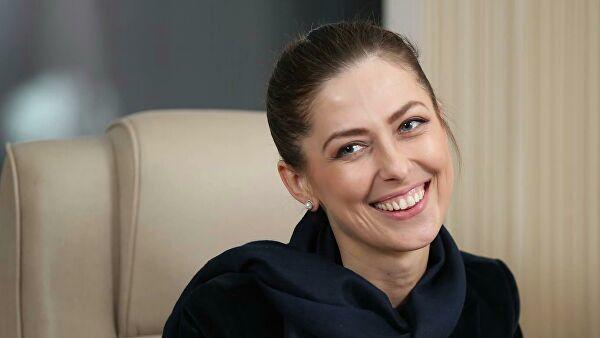 The Iranian authorities released Russian citizen Yulia Yuzik, who has already departed for Moscow, the Russian embassy in Tehran said in a statement on Thursday.

Axar.az reports that Yulia Yuzik was arrested at a Tehran hotel on October 2. A Russian embassy official said that she had failed to inform the embassy that her passport had been seized at Tehran Imam Khomeini International Airport.

"As a result of joint efforts by the Russian Foreign Ministry and the Russian embassy in Tehran, the Iranian side resolved to release Russian citizen Yulia Yuzik," the statement reads. "She flew to Moscow from Tehran on board an Aeroflot flight early on October 10."